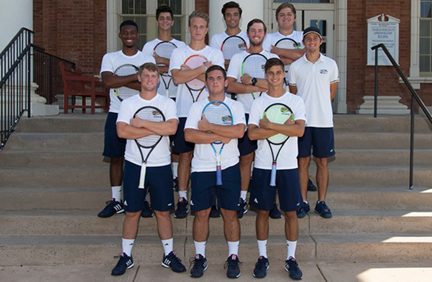 This was a refreshing victory for the Hurricanes, having lost their last Peach Belt Conference matches to Columbus State on Saturday and Sunday, March 3-4. They were shut out in both those matches 9-0.

The Hurricanes step back into conference play when they travel to St. Augustine, Florida to take on Flagler College on Saturday, March 24, at 10 a.m. The Hurricanes are currently 4-8 overall and 0-4 in the PBC.