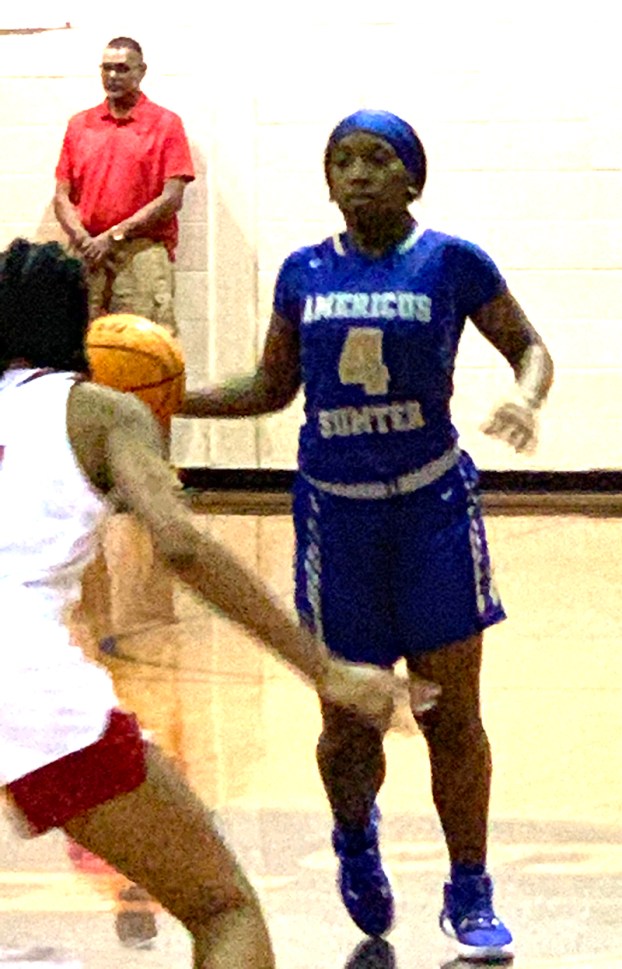 ALBANY – After earning a hard-fought, thrilling victory over defending GHSA Class AAAA State Champions Carver (Columbus) the night before, the undefeated Americus-Sumter girls’ basketball team (ASHS) had a much easier outing against Westover. The Lady Panthers (15-0, 8-0) jumped out to a 39-10 lead at the half and outscored the Lady Patriots 37-6 in the second half en route to a 76-16 thrashing of Westover on Saturday, January 11, at Westover High School (WHS). 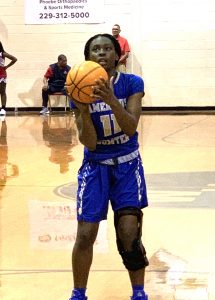 The Lady Panthers did what they have done in just about every game this year. They overwhelmed the Lady Patriots with their full-court defensive pressure, forced numerous turnovers and turned those turnovers into points. 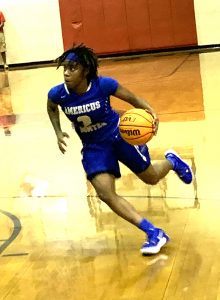 With the loss, the Lady Patriots drop to 3-9 overall and 3-4 in the Region 1-AAAA standings.