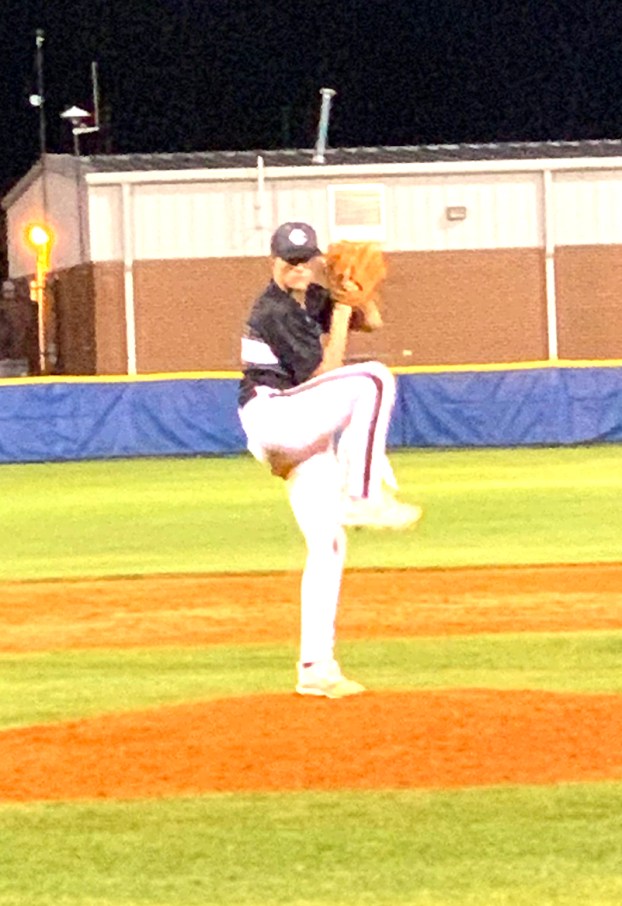 HAWKINSVILLE, GA – Schley County right fielder Ridge James went 1 for 2 at the plate with a triple, a single and three RBIs toe lead the Wildcats to a 6-2 victory over Hawkinsville on Tuesday, March 10, at Hawkinsville High School (HHS).

James came up with his RBI triple in the third inning, as the Wildcats were able to score three more runs to add to a 3-0 lead.

Athon Hines earned the victory on the mound as the starting pitcher for the Wildcats. Hines pitched 4.2 innings and gave up one run on four hits. He struck out four batters and walked three.

Trypp Lumpkin came on in relief of Hines and pitched 2.1 innings. Lumpkin gave up one run on one hit and struck out five HHS batters.

Braden Simmons was the leading hitter for the Red Devils as he went 2 for 4 at the plate with two singles.

The Wildcats will travel up to Columbus for a big region game at Brookstone on Friday, March 13. First pitch is scheduled for 4:30 p.m.