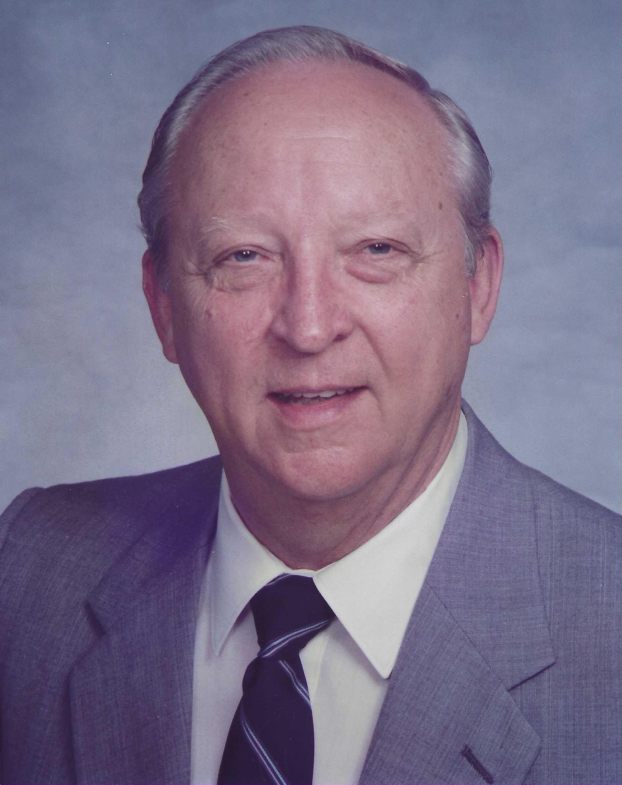 He was born January 16, 1929 in Stewart County, GA to Thomas J. and Dovie Moseley Partain. He was married to the former Ann Perry of Colquitt County, GA.

Rev. Partain served as a United Methodist Minister for 61 years in the South Georgia Conference of the United Methodist Church. He pastored many churches over South Georgia, concluding as the Chaplain at Magnolia Manor in Americus. After retiring, he served 7 interim pastorates in the Americus area. He served as the staff Chaplain at Hancock Funeral Home for over 25 years.

He received his education from Gordon Military College, the University of Georgia, and Emory School of Theology. He served in the U.S. Air Force and also in the U.S. Army during the Korean War.

He is survived by his wife of 68 years, Ann; his son Flynn and his wife Gina of Macon, GA; his grandchildren: Kendall Partain, Collin Partain, and Tate Partain; and his daughter-in-law, Lamara Martin Partain of Comer, GA.

Preceding him in death were a son, Gary; his parents; and his sisters.

Rev. Partain was a compassionate, caring person, beloved by many, and a devoted servant of the Lord.

To sign our online guestbook and express your condolences to the family, please visit www.hancockfuneralhomeinc.com

Hancock Funeral Home, 427 S. Lee St., is honored to be entrusted with these arrangements for Rev. Brooks Partain.