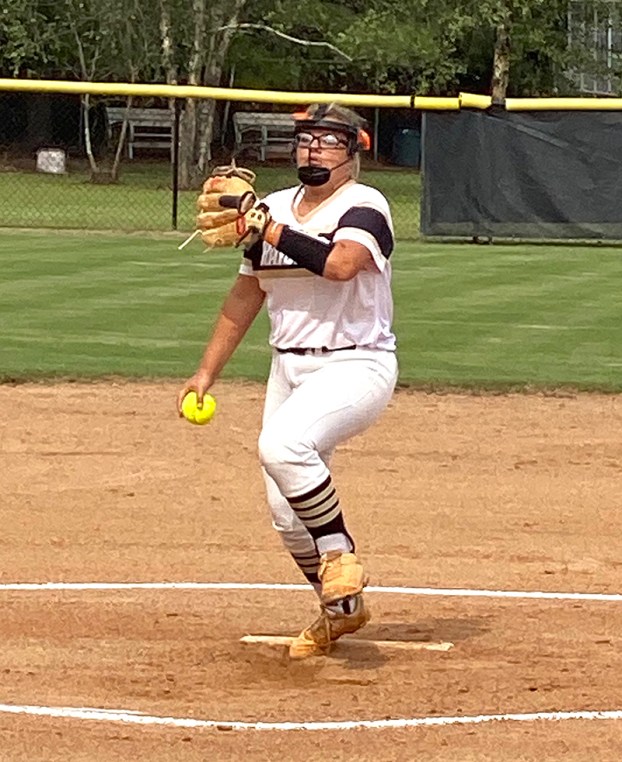 Southland Academy senior pitcher Sara Beth Storey was named to both the All-Region Team and the GISA Class AAA All-State Team for her performance during the 2020 season. ATR Archive

AMERICUS – In spite of the difficult situation with the COVID-19 virus, The Southland Academy Girls’ Softball Team was still able to have another successful season in 2020. Even though the Lady Raiders had an overall record of 8-11 and finished in fifth place in the Region 3-AAA standings at 4-6, they were still able to qualify for the Georgia Independent School Association (GISA) Class AAA State Playoffs. 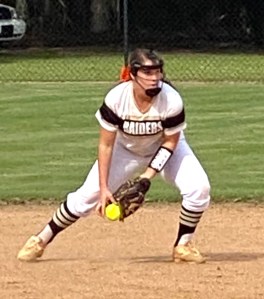 Southland Academy senior shortstop Holly McCain was named to both the G All-Region Team and the GISA Class AAA All-State Team for her performance during the 2020 season.
ATR Archive 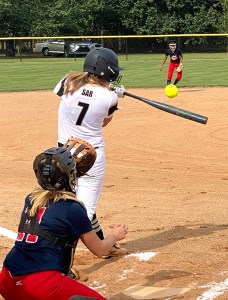 These four seniors led the Lady Raiders to their successful season in 2020 and have contributed mightily to the SAR softball program over the last four years. As a result, the GISA has seen fit to “give honor to whom honor is due”.

The GISA recently announced recipients for All-Region and All-State honors. 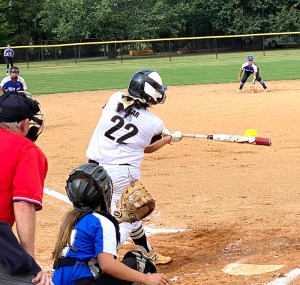