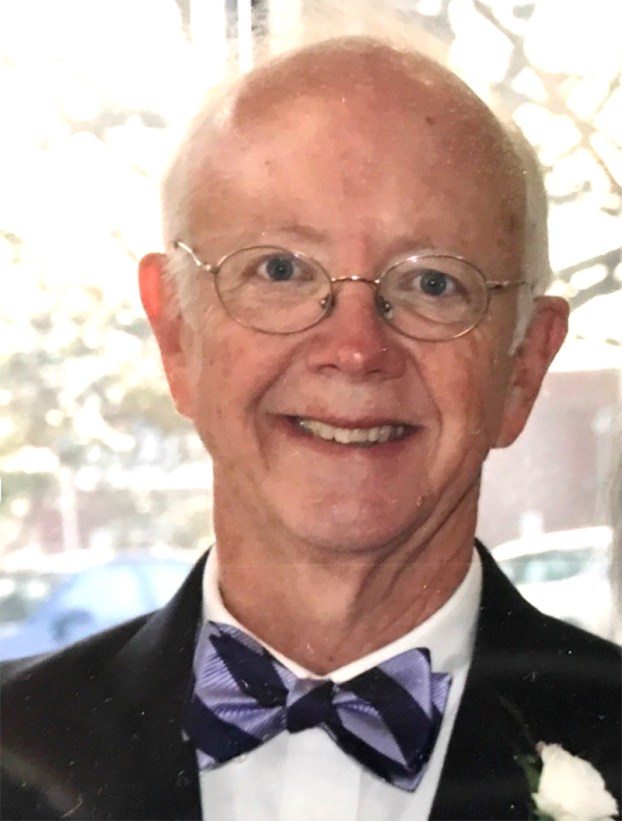 Thomas Schley Gatewood, Jr, “Schley,” died on December 14, 2020 in Mount Airy, North Carolina. He was
loved as a compassionate physician, beloved husband, father and friend. In life and death, he belonged to his
Lord Jesus Christ. Born in Americus, Georgia on August 6, 1943, Schley was the Son of Thomas Schley and
Anne Laura Griffin Gatewood. He was an Eagle Scout and a graduate of Americus High School. He graduated
from Duke University and Baylor College of Medicine. He completed his medical training at Emory University
after serving in the United States Air Force. In 1975, he returned to Americus to practice Obstetrics and
Gynecology with his father. He was a fellow of the American College of Obstetrics and Gynecology and a
member of the South Atlantic Association of Obstetricians and Gynecologists. He served as President of the
Georgia State OB/GYN society. He took great joy in delivering over 8,000 babies and working with certified
nurse midwives and dedicated nurses. Dr. Gatewood’s involvement in his community centered on his life at
First Presbyterian Church of Americus and his dedication to public education. He was a volunteer with Habitat
for Humanity from the organization’s beginning years to the present. He is survived by his wife of 51 years,
Karen Byrd Gatewood, and three married children Anna and Mark Mendenhall of Charlotte, NC and their sons
Parker, Tye and Eric; Tee and Kathryn Gatewood of Banner Elk, NC and their children Thomas and Sarah; and Griff and Elizabeth Gatewood of Mount Airy, NC and their children Anna Louise, Griffin, and Kathryn. He is
also survived by his sisters, Betty Ann married to James Wylie, and Harriet married to Thorny Parker. In
addition to his parents, he was preceded in death by his sister, Constance Grace who was married to David Tye.
A memorial service will be held in the year 2021 in Americus, Georgia. Memorial gifts can be made to
Magnolia Manor (2001 S. Lee St, Americus, GA 31709) or to First Presbyterian Church of Americus, GA (125
S. Jackson Street, Americus GA 31709) or Habitat for Humanity.

Moody Funeral Service of Mount Airy is serving the Gatewood Family.  Online condolences may be made at www.moodyfuneralservices.com.