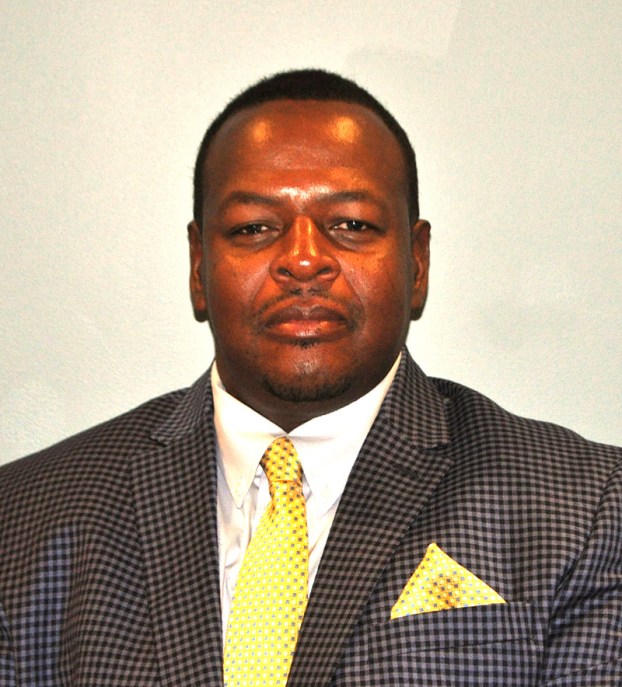 In a January 2 statement released to the Americus Times-Recorder, Former Sumter County Board of Commissioners Board Chairman Clay Jones, who was unanimously voted out of his Chairmanship by the BOC, stated that he had made a comment that was “deemed as inappropriate for the transaction of the business at hand” during a confidential meeting. Photo by Sumter County Government

Clay Jones voted out as Board Chairman of Sumter County BOC

AMERICUS – The Sumter County Board of Commissioners (BOC) held a Called Meeting on Monday evening, December 28, to discuss issues involving personnel. However, it turns out that the BOC made a very big personnel decision at this Called Meeting and voted unanimously to remove Board Chairman Clay Jones from his position as Chairman, though he will still will remain a member of the BOC.

Commissioner Mark Waddell will fill in as Chairman for the remainder of the year until the BOC’s reorganizational meeting in 2021.

According to information on the U.S. Equal Employment Opportunity Commission’s website; www.eeoc.gov, Title VII is a provision of the Civil Rights Act of 1964 that prohibits employment discrimination based on race, color, religion, sex and national origin. According to information gathered from the website; www.justia.com, under Title VII, an employer may not discriminate with regard to any term, condition or privilege of employment and it applies to employers in both the private and public sectors that employ 15 or more people. Title VII also applies to the federal government, employment agencies and labor organizations.

According to www.justia.com, under Title VII, no employee that is employed by a company covered by Title VII, or is applying to work for that company, can be denied employment or treated differently based on perceived racial, religious, national or sexual characteristics and no employee can be treated differently based on his or her association with someone who has one of these protected characteristics.

At the BOC’s Called Meeting, another motion was made by Commissioner Roberson that Jones be required to attend 16 hours of Title VII Human Resources training and for his certificate of completion to be turned in to the BOC sometime during the 2021 calendar year. Commissioner Jordan seconded the motion. The BOC voted and the motion passed unanimously.