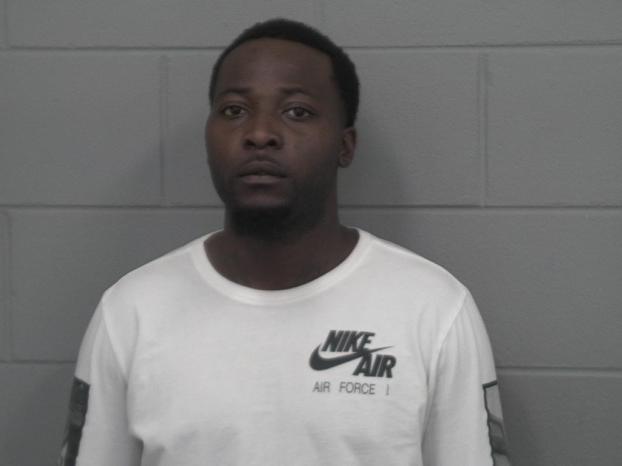 March 9, 2021
Drug Arrests
On March 6, 2021 at approximately 11:00 AM officers of the Americus Police
Department were dispatched to a report of gunshots fired in the general area of 2 nd
Montgomery Street. On arrival in the area, officers made contact with two suspect
vehicles and several suspects. Investigation led to the recovery of a handgun and a
quantity of illegal drugs including prescription narcotics, heroin, ecstasy, fentanyl,
methamphetamine, and marijuana.
Arrested were: Timothy Eugene Mable, Age 17 and Gregory Montreal Angry, age 18,
both charged with 11 counts of possession of Illegal Drugs with the Intent to
Distribute. Also being charged are Dontavious Darrell Jackson, age 24, who was
charged with Reckless Conduct and Discharging a Firearm within 50 Yards of a Public
Roadway. Still wanted in this incident is Donta Taril Walton, age 23, who is being
charged with 2 counts of Aggravated Assault and 1 count of Discharging a Firearm
within 50 Yards of a Public Roadway. 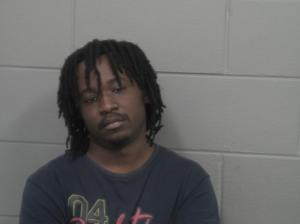 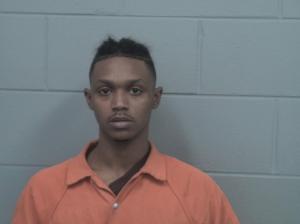 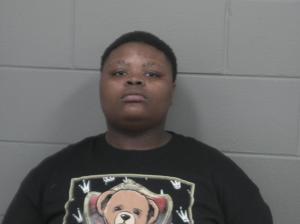 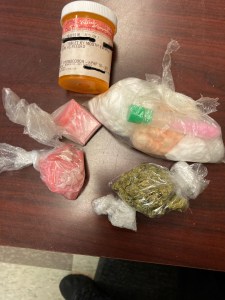 This case is still under investigation and additional arrests are pending. Anyone with
information related to this investigation is asked to call the Americus Police
Department at 229-924-3677 or after hours at 229-937-9011.

Release from the Americus Police Department dated 2/26/21 Christopher Hurley, Jr. A suspect in a recent series of shootings in... read more