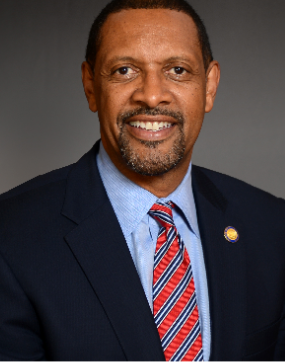 Vernon Jones, former Georgia State Representative will announce his decision to run for Governor of the state of Georgia. He will be making the announcement at the Georgia State Capitol in Atlanta, GA. The announcement has been planned to take place on Friday, April 16, 2021 at 10AM.

In regards to the announcement of candidacy, Jones’ campaign made the following statement:  In the midst of a battle that will determine the future of not just Georgia, but the future  of America and our great experiment known as Democracy, we need a fighter for Georgia. Vernon Jones will address this need and his future efforts to put Georgia first.

A former Democrat, Jones changed his party affiliation in 2021. Jones will be running on the Republican ticket.

For more information head to JonesForGeorgia.com.

(Chicago, Illinois)—Government Finance Officers Association of the United States and Canada (GFOA) has awarded the Certificate of Achievement for Excellence... read more